In January, I heard a story from John Ortberg on a podcast that has stuck with me the past few months:

Not long after moving to Chicago, I called a wise friend to ask for some spiritual direction. I described the pace of life in my current ministry. The church where I serve tends to move at a fast clip. I also told him about our rhythms of family life: we are in the van-driving, soccer-league, piano-lesson, school-orientation-night years. I told him about the present condition of my heart, as best I could discern it. What did I need to do, I asked him, to be spiritually healthy?

“You must ruthlessly eliminate hurry from your life,” he said at last.

“Okay, I’ve written that one down,” I told him, a little impatiently. “That’s a good one. Now what else is there?” I had many things to do, and this was a long-distance call, so I was anxious to cram as many units of spiritual wisdom into the least amount of time possible.

“There is nothing else,” he said. “You must ruthlessly eliminate hurry from your life.”

The words stuck in my mind all these weeks because hurry is not something I’ve ever really thought of as bad. Busyness- yes. Worry and anxiety- yes. But, hurry?

So, I’ve wrestled with it. Why would this wise man think something as simple as eliminating hurry is the way to be right with God and improve your quality of life?

And the next week I felt spent. I had pushed and made this great effort and now as I tried to push more, there wasn’t anymore in me to give. It was time for me to rest and recover so that next week I can jump back into ordinary life.

Maybe it’s the time of year, but everyone around me just seems so tired and weary. I have many friends who have demanding jobs right now. They are working and slaving and there doesn’t seem to be an end in sight. When I listen to them talk about their work and life right now everything they’re saying makes it sound like they feel trapped. They feel trapped in the constant running, striving, seeking.

And I know we weren’t meant to live that way.

However, this world tells us we’re weak if we don’t keep running. That we’re a failure if we say no to its unhealthy demands.

But what if we called its bluff? What if we said yes to health and no to the world’s weighty expectations? WHY do you need to work 60 hours this week? WHY do we need to keep going at a job we hate just so we don’t feel like a failure?

Don’t get me wrong, sometimes life is hard and you just have to persevere. Sometimes you don’t have the choice to quit running. The baby needs to be fed in the middle of the night. The thesis needs to be written. The deadline needs to be met. And in those seasons of hurry, I believe the Holy Spirit can give perseverance and sustain us through trying seasons.

Even if you’re running for a good reason, I believe you’re not called to lose yourself in it. I believe that God calls us to care for our bodies, minds, and souls. I believe that there are seasons of running, it’s not meant to be a constant state of existence.

I think we often put ourselves in seasons of hurry and stress that are unnecessary. After my busy gala season, I was so blessed to have the freedom and space to rest and recover. As I’ve shared this with friends, and see that they are still in the thick of it, I’ve felt this feeling that this season of rest a luxury. I’ve felt guilty for taking time to rest.

But should it be a luxury? Should taking care of ourselves be a luxury rather than a healthy, smart choice? What can we do as a culture to make rest not a luxury but a norm?

I believe there is a way to do hard things and not lose yourself to hurry and the rat race culture calls us to. But often the steps to eliminating hurry can seem harder than continuing to run.

Here are some ways I’ve been trying to eliminate hurry:

These monthly glimpses of joy are one way I’m trying to fight against hurry, anxiety, and weariness.  I didn’t do a very good job of it in February because I was so hurried and busy with work. I wasn’t looking for the good. I wasn’t present for the joy.

I’m doing better this month. I’m allowing myself to rest and do things that are not productive or checking something off my list. But I still feel the pull to hurry. Perhaps that’s why we need to be ruthless.

Each month I try to record the little glimpses of joy infused in my life. Here are my glimpses from February: 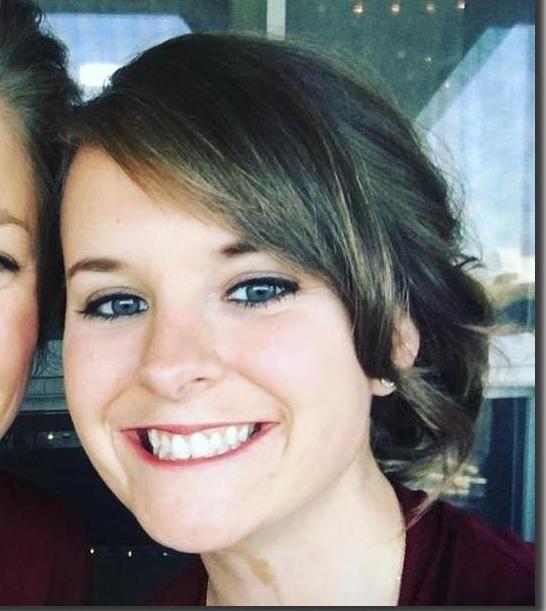 Hello! My name is Lindsay and I’m a Jesus follower, story lover, and people connector, living it up in Minneapolis. Welcome to my website- an online space to share lists, gratitudes, and musings. I’m glad you’re here!